Home Other Articles Reference Only

This article is for reference only. It contains the documentation for the legacy Report Roles Setup page that has been deprecated. This article was retired on 6/1/2022. 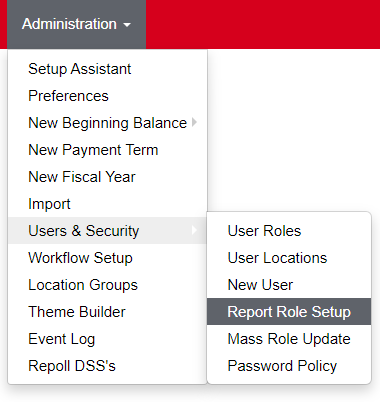 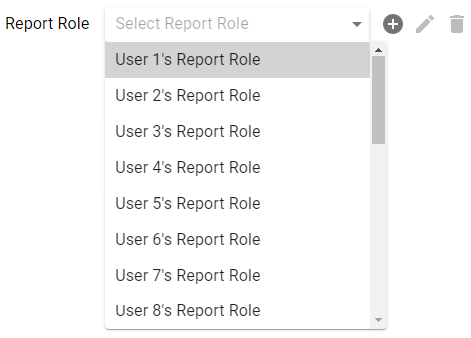